Corona typewriter from the Atlantic Steel office of Thomas K. Glenn. Mr. Glenn served as the company’s president from 1908 to 1922. 20th century. Antique Girl Scouts of the U.S.A. uniform. The founder of the Girl Scouts, Juliette Gordon Low was a native of Savannah and started the organization in her home city in 1912. John Goddard driving a carriage on the grounds of the Piedmont Driving Club. Calamity Jane 3, the golf putter belonging to Georgia native, Robert T. Bobby Jones, Jr., 20th century. The most successful amateur golfer of all time, Jones is most famous for his unique “Grand Slam,” consisting of his victory in all four major golf tournaments of his era. Jones is the founder of The Masters Golf Tournament at Augusta. This is likely the last club Jones played with. The Howell Mill by Wilbur Kurtz, 1933. Kurtz was a notable American painter, art historian, and consultant from Atlanta. He worked as the primary authenticity consultant for the filming of the Academy Award winning film, Gone with the Wind. Portrait of James D. Robinson, Jr., Chairman of the First National Bank of Atlanta, 20th century. Mr. Robinson died while sitting for this portrait and his widow asked the artist to cease. A signed copy of “A Testament of Hope: the Essential Writings of Martin Luther King, Jr.” given to Mr. and Mrs. Herman Russell by Coretta Scott King, 20th century. Silver mug given to Rodney Mims Cook, Sr. by Mayor Ivan Allen, Jr. to show his appreciation for their friendship, 20th century. Silver mug given to Atlanta icon and Rich’s Department Store CEO, Richard H. Rich to commemorate his role as the founding director of the Commerce Club, 20th century. Mirror from the Biltmore Hotel, Atlanta, GA. The Biltmore was developed by William Candler, 20th century.

Mirror from the Biltmore Hotel “The Book of Joyeuse” kept as a guest log for the Ottley Family at their estate, 20th century. Joyeuse is now called Lenox Square.

“The Book of Joyeuse” Atlanta Woman of the Year Award. From the collection of Bettijo Trawick, 20th century. Replica of a 19th century teapot.

Atlanta Woman of the Year Award. 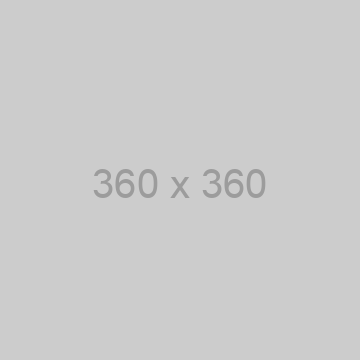 Lost Artist Memorial Pedestal, honoring Atlanta patrons and advocates of the arts and educations lost during the Civil War, the Great Fire of Atlanta in 1917, the Winecoff Hotel Fire of 1946, the loss of Air France Flight 007 at Orly Field in Paris in 1962, and a plane crash at Mount Kenya in Africa in 2003, among other incidents.